설명Jukjangdo [죽장도: 竹杖刀] ~ Bamboo Long Sword
•Jukjangdo looks like a cane from the outside. So it does not give a displeasure for the public.
•It can change into a spear quickly, even if it looks like a cane from the outside.
•It can protect people from the bandits, the beasts, and the wild dogs when walking or climbing the mountains.
•It can use to defeat wild boars facing unexpectedly from the hiking, the fields,
and the orchards.
•When pulled out the blade from the Jukjangdo, it becomes the best performance sword for practicing kumdo [kendo].
•This traditional Korean Jukjangdo indicates the historical significance of Chosun Dynasty sword in the 15th century. Its shape is the same as the Jukjange of the famous four great warlords [SaMyeongDaeSa], who is the chief of righteous soldiers.
•This Jukjangdo is one of the best swords of Chosun Dynasty which is superior to the Chinese or the Japan.
•This Jukjangdo was used by Seosandaesa or Samyeongdaesa who were the Buddhist masters in Chosun Dynasty. They became the leaders of righteous soldiers when the Japan invaded Korea.
•It was mainly used as self-defence sword, but it also was used as a weapon when leading the righteous armies during the battle of Imjin war.
•This Jukjangdo was very useful self-defence weapon for the Buddhist monks when unexpectedly facing the danger of scary animals in the mountains.
•Goryeo Sword Company was able to reproduce this multi-functional sword as such: -
- It attached the trade mark of locking device between the blade and the scabbard for   keeping the blade safe.
- It’s used for self-defence stick for protecting feet from unnoticed snakes.
- It is also used in a threatening weapon when swinging the stick, jukbong.
•It’s made of a lightweight yet solid piece of Almasita wood carved in Bamboo patterning beautifully.
•The blade is made of over 10 folding Japanese steel, Tamahagane.
•This hexagonal blade is good for cutting the tatami mats and one year old of bamboos. But the blade may not handle well the thick and old bamboos.
•The scabbard is made of high-quality Almasita wood carved in bamboo patterning by hand crafted.
sword, japaness, Samurai Sword ,Katana, antique, Tachi, Japanese Swords, wakizashi, tanto, tsuba traditionalsword ,blacksmit,h Warriors ,Ninja, iaido ,kendo, Tameshigiri 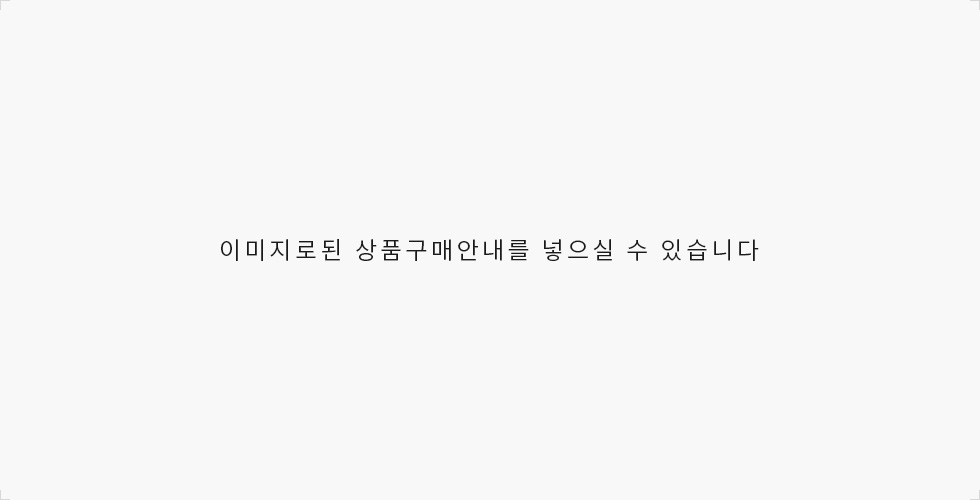